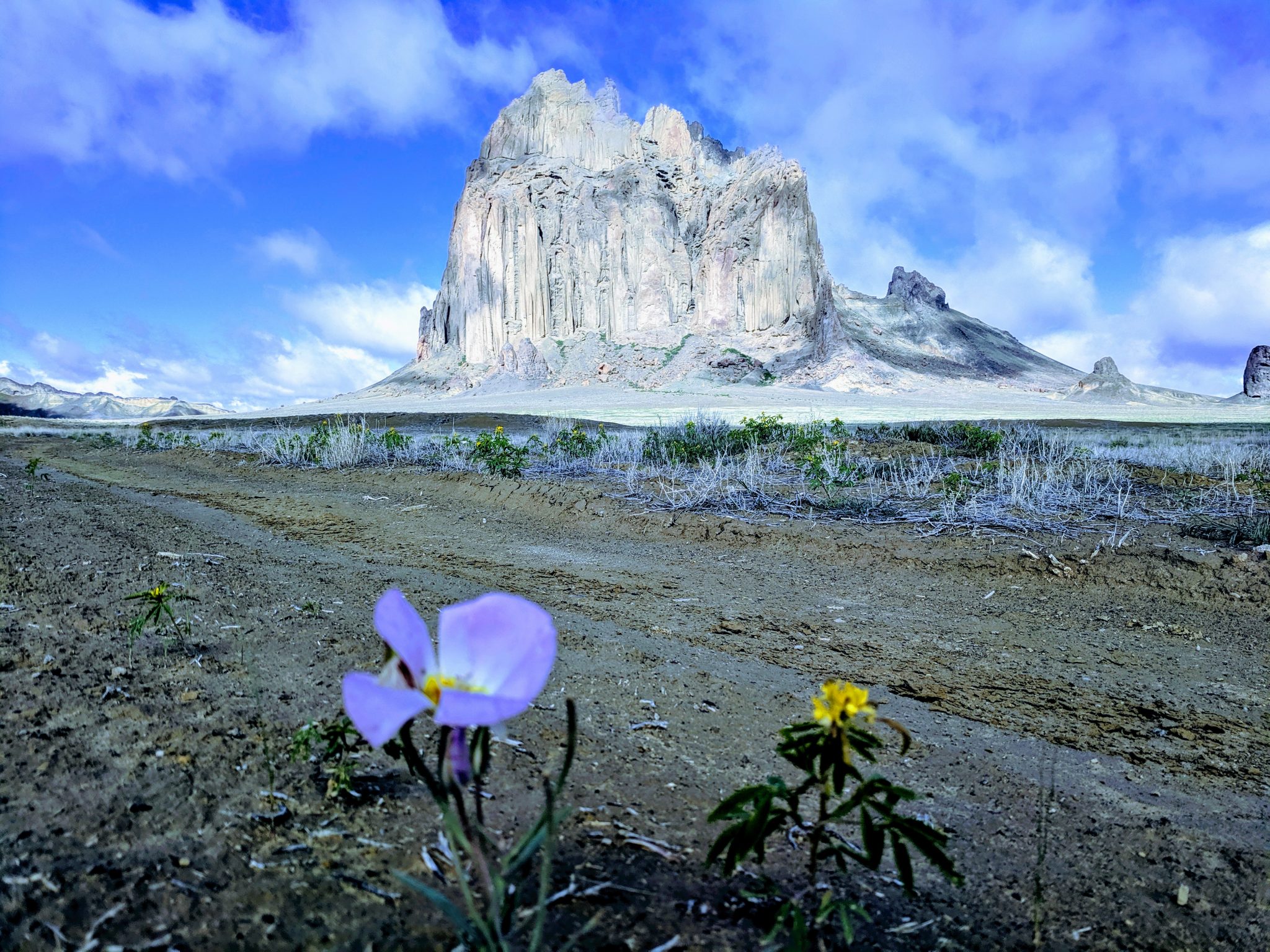 Why I’m NOT Crazy!

So there are many out there that think I am crazy for being willing to cover the amount of territory that I cover as a ranch broker and will ask me why I do it. There is a deeply ingrained desire inside me that drives me to seek out new experiences and new things. I have often thought I was born centuries too soon. Maybe its the Comanche blood in me.

That drive goes well with being a ranch broker and ever more so with covering a large territory: Three states and multiple continents in fact. Every time I hit the road it’s like taking a vacation and the best part is I get to write it off. I spend time not only looking at the ranches and properties themselves but also the entire area as it is part of my job to know the areas. I love history so I try to look for historical sites but also venture off to places of interest.

A perfect example is a recent trip to the Four Corners area to meet with one of my sellers. I read a lot of Tony Hillerman’s books and a rock formation called Shiprock which is also a town in Northwest New Mexico which takes its name from that rock formation, is mentioned in several of those books. In addition, the new Jumanji movie was also being filmed in that area. To say the least I wanted to see it and it did not disappoint. It is not easy to get to but well worth the effort.

On the same trip, business would take me close to Chaco Canyon which is a National Historical Site and given that I love history, especially Native American History, I decided to make the 45-minute side trip to see it. I only had time to spend a couple of hours there and it was fascinating. I could have easily spent a couple of days exploring.

Chaco Canyon is a site where the Chacoans built massive stone structures and many still stand today. The Chacoans are the ancient ones being the ancestors of tribes such as the Pueblos and Navajos. They spent tremendous amounts of time building these stone structures precisely cutting and setting each stone (see photos and video) and hauling timbers 30 to 60 miles to aid in constructions. A few interesting facts about the Chacoans are they actually raised turkeys as a food and tool source and also evidence they traded for goods coming from as far as Central Mexico such as Macaws and cacoa beans have been excavated. They also crafted jewelry from turquoise. I was barely able to scratch the surface of this historical site in the couple of hours I was there and plan on making another trip soon.

My travels often take me in close proximity to National Parks and Historic Sites so I invest in the yearly park pass. I also buy hunting and fishing licenses so that on my travels I can stop at popular and lesser-known fishing spots.

So as you can see it is all in how you look at it. For me, it is a way to satisfy that drive to see and experience new things. My goal for this year is to get better at documenting my travels so I can share with others.

If you haven’t already signed up for my property scouting report, take a moment to sign up and be the first to see pictures and stories of my travels. And of course, please follow us on our social media pages; Facebook and Instagram.