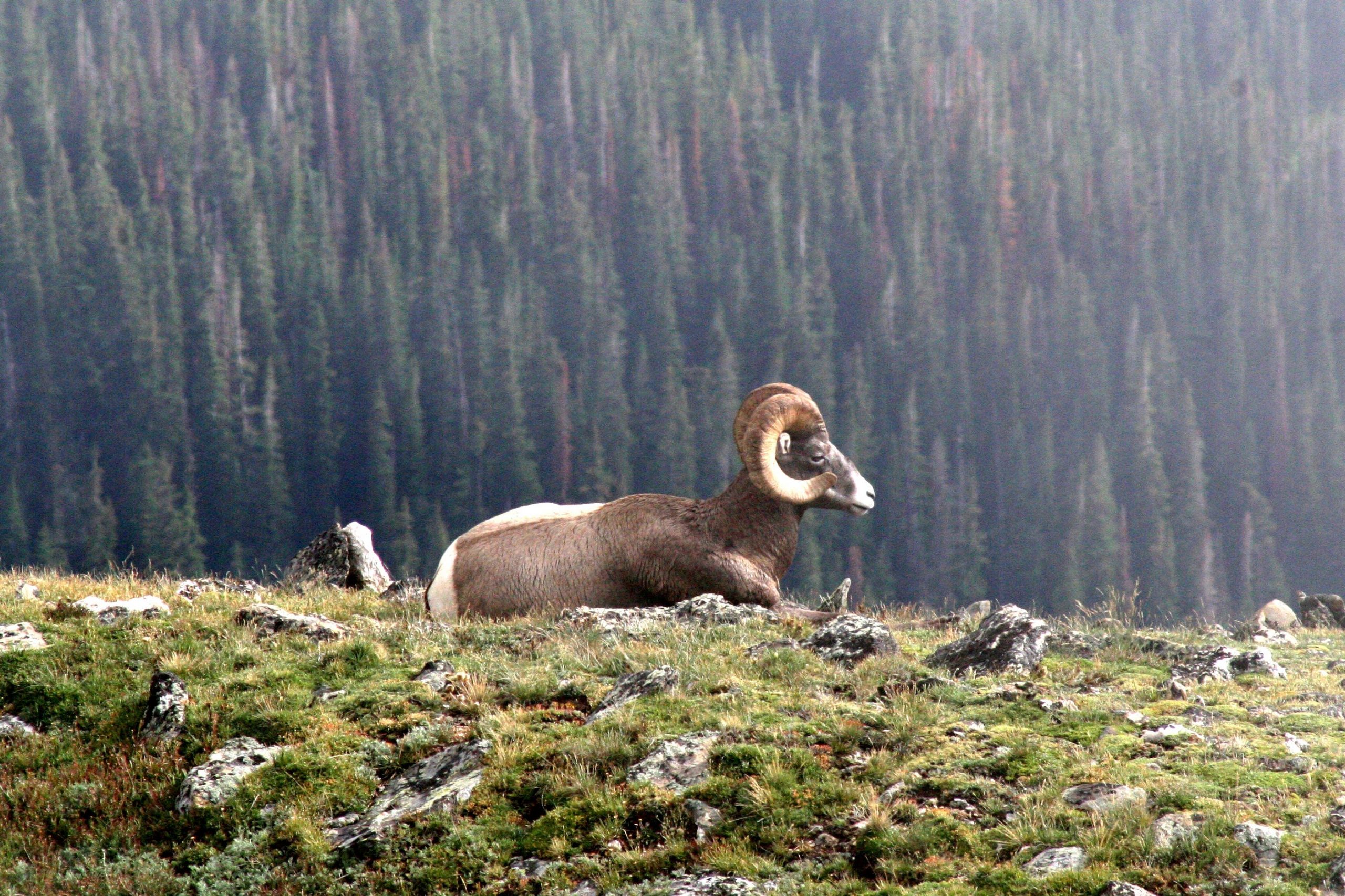 Ranches and Conflict with Wildlife

Early on when ranching in the west was in its infancy there wasn’t much known about domestic livestock, wildlife, and disease. The result was catastrophic to some wildlife populations.

As ranchers moved west so did domestic sheep ranches. Little did they know that their sheep carried diseases including a pathogen, mycoplasma ovipneumonia, that would decimate bighorn sheep populations across the west almost wiping them out in some areas. Disease combined with unregulated hunting devastated herds across the US. Over the past several decades much has been learned about mycoplasma ovipneumonia and the transmission from domestic sheep and goats. Large sheep ranches have also decreased in numbers due to the reduction of subsidies and low wool prices. As a result, there are becoming fewer and fewer large-scale conflicts with domestic sheep and goats, and bighorns.

However, that threat is now being replaced by small hobby flocks as more and more people leave the city and buy small acreage to raise a few sheep and goats. Several states are making efforts to begin education outreach programs to educate these hobby flock owners on the risk their sheep and goats pose to bighorns and what steps they can take to minimize risks as well as what to do in case of contacts between their animals and bighorns.

Some states such as Idaho have actually begun work helping small flock owners to test their flocks to try and eliminate m. ovi from their flocks to reduce risks in case of contact with bighorns. Otherwise, up to this point, state wildlife agency’s only option is to euthanize any bighorns that come in contact with domestic sheep or goats. You can watch a video about the program below.

There are also ongoing efforts in Colorado and other states to retire sheep grazing allotments on federal land by buying out the allotment lessee and working with US Forest Service and BLM to ensure sheep will never be grazed on these high conflict risk allotments again. Rocky Mountain Bighorn Society has made substantial contributions to these allotment retirements.

There is still much work to be done. Bighorn populations in Colorado today number approximately 7,000 and that number has plateaued due to a number of factors including disease and loss of habitat. Colorado at one time was home to significantly higher numbers of bighorns and organizations such as the Rocky Mountain Bighorn Society are striving to ensure the numbers of bighorns increase. 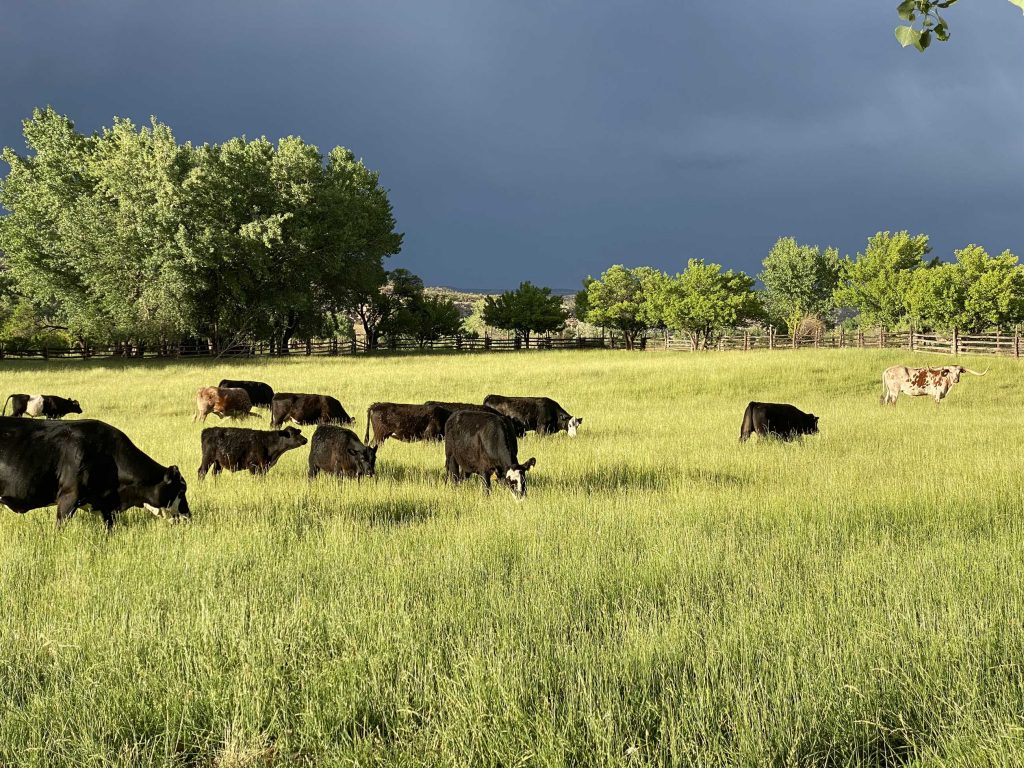 Risks from disease are not only to wildlife populations. Ranchers who own cattle for example must also be aware of the risks some wildlife populations such as elk pose to their herds. Elk can carry brucellosis which is detrimental to cattle herds. The good news for ranchers are vaccines for most of the diseases that can be passed from wildlife to domestic livestock such as brucellosis.

The bottom line is if you are going to raise livestock, you need to make sure you understand the risk to both wildlife populations and domestic livestock that contacts between the two can present and take steps to neutralize those risks.